Geography PhD student at the University of Oregon by day, fermentation and running enthusiast by night and former Project Manager at a refugee NGO. Read my Washington Post article here or check out my UW-Madison alumni profile here.

My academic interests lie at the intersection of identity and power, especially as that relates to nationalism, its manifestations within in-group/out-group dynamics, immigration and integration policy, political discourse, party politics, race, and foodways. My research employs a dialectical approach that aims to understand how the cultural and political economic can be used to explain the inclusion and exclusion of different groups. More specifically, I’m using the so-called Danish meatball war as a case study for better understanding how migrant communities are framed (or reframed) as a part of Danish society over time.

Before returning to school for a doctoral program, I spent three years working at Alight (formerly the American Refugee Committee). Here I was primarily a Project Manager for our Changemakers 365 program, managing small-scale, high-impact projects; I conducted ethnographic/human- 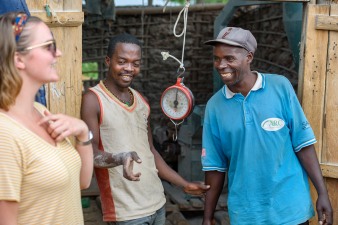 centered fieldwork in Rwanda and DR Congo, spent seven weeks in Uganda implementing projects within education, livelihoods, agriculture, sustainability, and sports, co-created projects with urban LGBT+ refugees in Kenya and Mexico, established agricultural programming and Yemeni entrepreneurship support in Somalia and Somaliland, helped strengthen food security amongst students in non-formal schools in Pakistan, and amplified after school programs for youth in El Salvador. In addition to this, I played many other roles; I worked in logistics and compliance, helped establish deeper relationships with academics, assisted in our brand roll-out, supported proposals, and more. I’ve been uniquely fortunate to work with so many teams across so many different countries in my tenure at the organization. 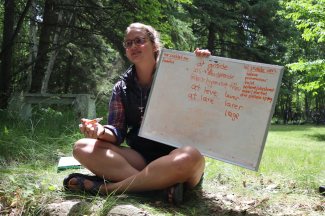 I received my MA in May 2016 from the University of Wisconsin-Madison. My MA thesis, titled “Islamophobic Sentiment in the Danish Asylum Process: Denied Acceptance to Those in Need,” analyzes the ways in which a Muslim identity–perceived or actual–impacts the likelihood of being granted asylum in Denmark. The Washington Post article I published in 2017 is based on this research.

Language and cultural exchange have always been important parts of my work. I’m 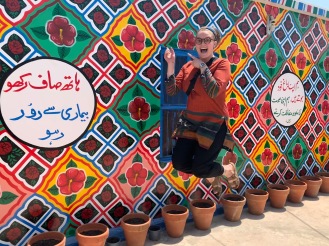 fluent in Danish, competent in Swedish and Norwegian, proficient in Arabic, improving my German, and have previous experience with Spanish, French, and Sierra Leonean Krio. Basic conversational skills were central to my work at Alight, leaving me with very basic conversational skills in (Ki)swahili, Kinyarwanda/Kirundi, Somali, and Urdu. I continue to translate (mostly Danish to English) and I previously worked as a High School Credit Program Facilitator and Language Instructor at the Danish language program Skovsøen, and Arabic language program Al-Waha. I continue to participate in curriculum development and otherwise support these programs. Before that, I taught Danish at the University of Wisconsin and worked as a scholarship program facilitator for exchange students for a number of years. 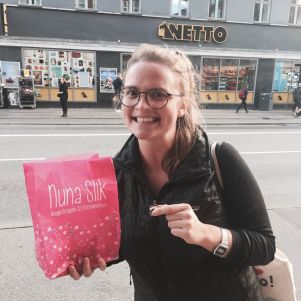 Additionally, I am an avid cook, runner, traveler and podcast enthusiast. I’ve lived in Scandinavia for over two years and have traveled extensively. When I was in last living in Copenhagen, I volunteered with asylum seekers and refugees at the Trampoline House, worked on the editorial team of the visAvis magazine–a magazine that focuses on challenges presented by asylum and migration–and worked as a journalist for University of Copenhagen’s newspaper University Post as their politics and immigration specialist.